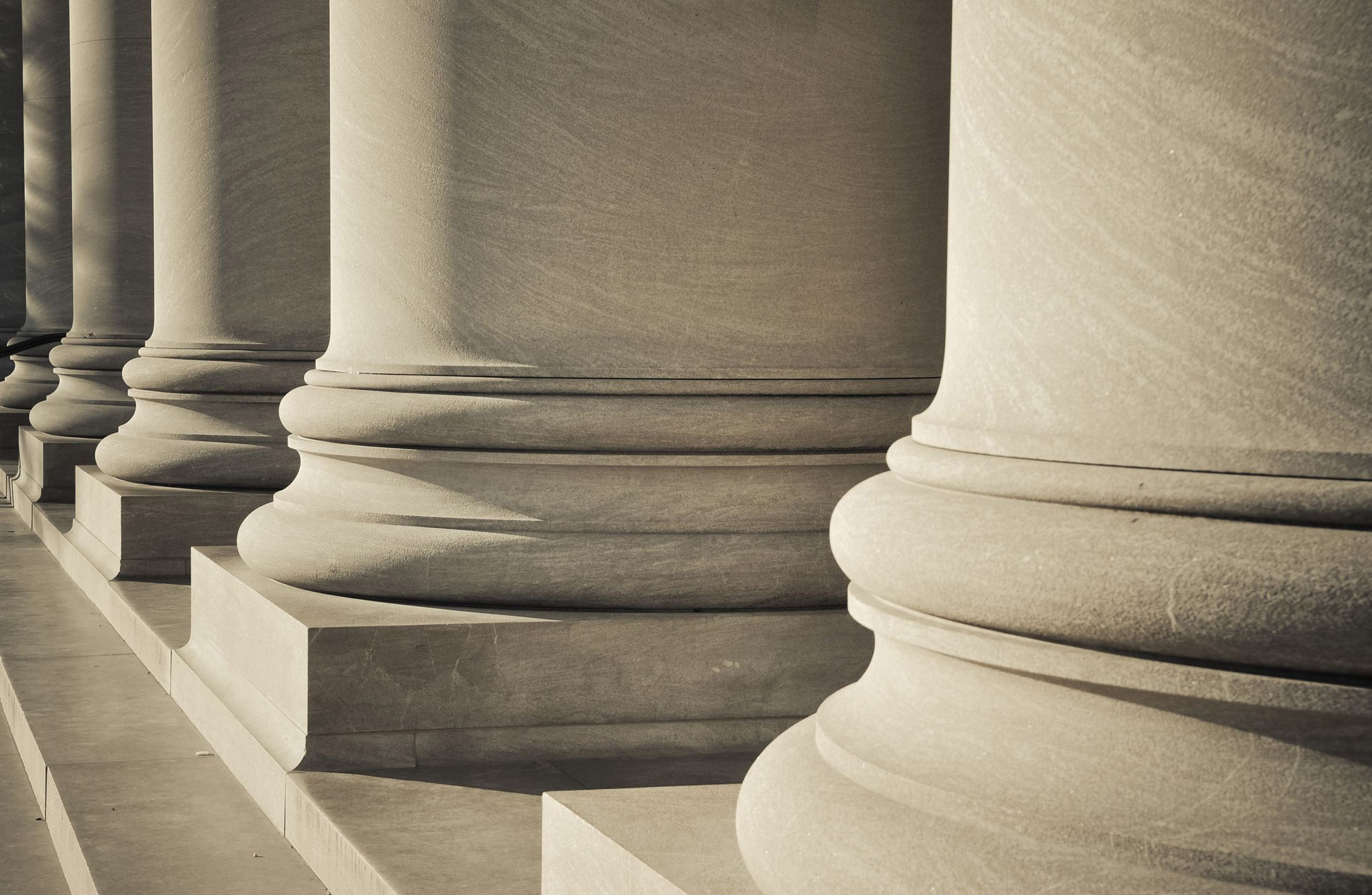 The lawyers at Bruder Springstead LLP bring backgrounds with a diverse range of advocacy experience.  We have successfully appeared at all levels of trial and appellate court, as well as at a number of Ontario’s administrative tribunals.  We are proud to share some of the noteworthy contributions our lawyers have made to the advancement and development of the law.